Moving on from Renaissance, Its time to Re-Crown the Aged Prince Roger

Posted on July 6, 2012 by workaholicvarun

Moving on from Renaissance, Its time to Re-Crown the Aged Prince Roger! And where else but a kingdom called Wimbledon.

2011 Wimbledon, Joker beat Rafa and in his disbelief ate some grass. He thought may be he was dreaming. Now in 2012 Federer made him bite dust. While Joker had 1.5 days to cope up and prepare for semis, I wonder what he was doing in his spare time. If I were Joker, I would look at the Qaurterfinal match carefully. Federer made the quarters look like a round 1 match. The ease with which he was putting away shots in the QF match against Russian Youzhny was screaming out the message loud and clear that Federer is in prime form and ready to make the kill at Semis.

The fact that Federer and Joker never met on Grass court gave me a hunch that Federer would package and parcel Joker in straight sets. I was spreading my hunch to my fellow federer fans on Thursday. We patiently wait for the game to start on Friday. I quickly run towards a television after completing a meeting at 5.30 pm IST.

Federer serves well and starts off solid. So does Joker who shoots an ACE in the first game too. Federer is patient and to my surprise winning the rallies that Joker was trying to engage him in. That was good news for Federer. Of late he has not been indulging in rallies with Joker and Rafa, since he knows he needs to save energy against the power game displayed by his counterparts. The genius sees a few easy passes but puts additional power in the shots and ends up hitting them out. Then came the break at 3-2. Even before Joker could lick his wounds, the first set was over. It took just 24 minutes for Federer to win the first set.

Federer sending out a strong message to his fans at the end of first set that the 17th title is not so far away. The Mirage is now materializing into reality.

Joker comes back strong in the second set. However it remains forgettable since Federer breaks him in the third set at the nick of the moment. Joker was serving at 4-5 , 30-40 in the third set when Federer decides to romance with the net and punch a powerful volley erasing jokers hopes of defending the Wimbledon title.

Final set becomes more of an exhibition match, which transported me to the days of 2009 when Joker used to regularly reach a grand-slam final or semifinal only to be sidelined by the sheer grace and genius of Federer .

All said and done, Joker is the best defender the game has seen in the recent past. And Federer repeatedly bored past the shield of joker silencing his critics, who now praise his shots as Majestic ones!

Royal Treat @ Wimbledon and guess what, the Master Blaster from India was there to witness the victory. 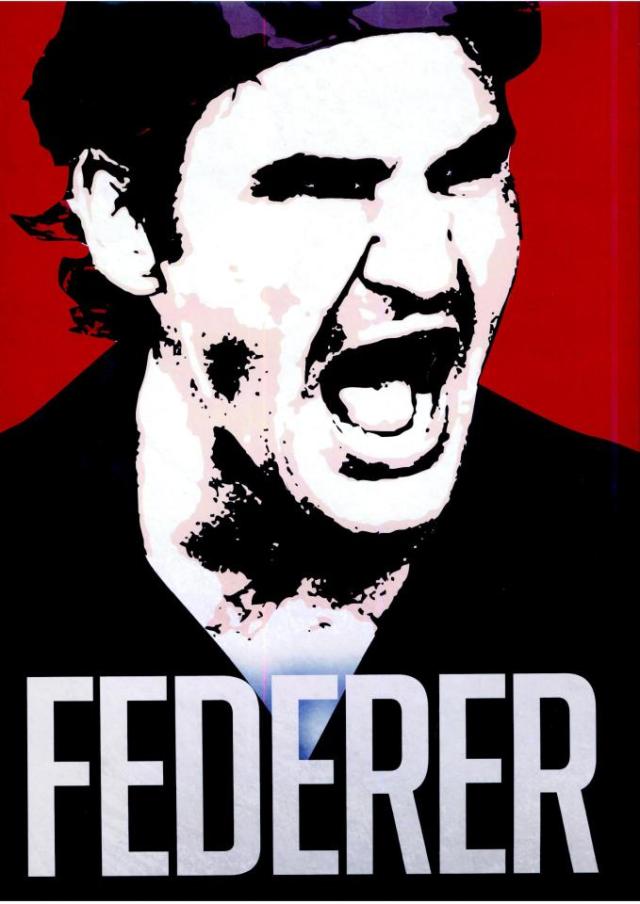 This entry was posted in Tennis review. Bookmark the permalink.